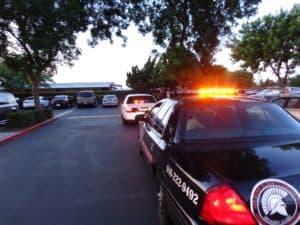 Art Dunn Alarm Company was looking for something unique that would differentiate itself from the competition. Art Dunn began using cameras outside to try and catch people before they broke in. The problem was that everything that moved tripped the cameras. Art came across CheckVideo by reaching out to central stations and found out the camera itself can be the alarm. He could now put the camera outside and filter out everything a motion sensor could detect that wasn’t relevant and have a live view that previously wasn’t available with other solutions. 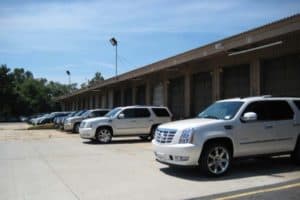 The Lindsay Automotive Group has a total of 14 linked buildings, each with cameras and DVRs. Because real estate comes at a premium in the Washington, DC metro area, Lindsay keeps cars in lots throughout the region, including a hotel parking lot. Although there is 24/7 security at the hotel parking lot, a number of cars have been lost to theft.  CheckVideo recommended delivering a system with advanced video analytics that filters out random motion and addresses other issues affecting outdoor video surveillance. 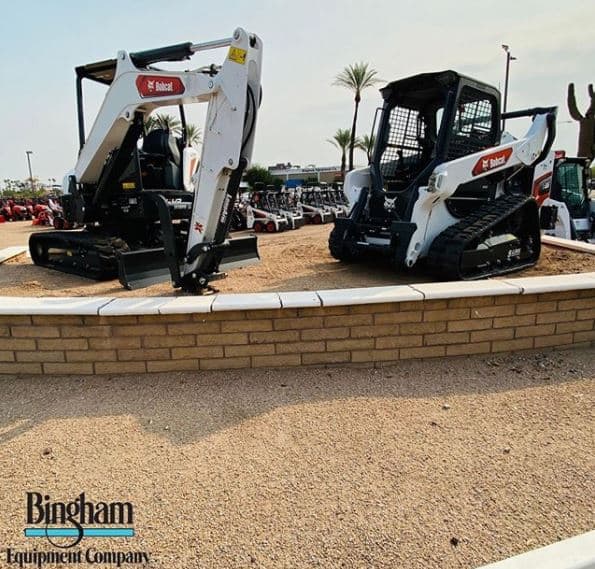 Bingham Equipment was looking for a solution that provided after-hours security for property and assets outside. They wanted a solution where cameras could be installed anywhere to instantly add around-the-clock visibility and coverage. Intelligent features and centralized remote access would also ensure anyone that needed access to footage could quickly find it. 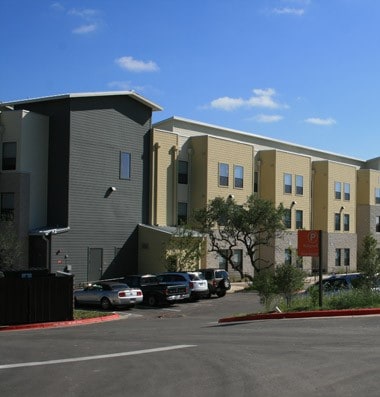 Concordia University Texas is professionally staffed by full and part-time police officers, commissioned security officers, and student personnel. They operate twenty-four hours a day, but with 389 acres of property, it just wasn’t possible for the resources at Concordia Texas University to watch all of the property, parking lots, new buildings, and people coming in and out of the campus at all times. The campus required a smart system that would act as a force multiplier to help watch areas that they might not otherwise see.

One of the biggest

challenges with this project centered around space. Video surveillance systems typically require a relatively large amount of space for computers, network equipment, and recorders. However, the developers needed the lightest possible footprint for security, to maximize real-estate that could be rented out.

With 220 cameras on the property, it simply wasn’t feasible for all of these to be continually monitored. Instead, this project required a smart system that would alert officers to issues.

CheckVideo was the only video security company able to overcome all of the above challenges.  Read the full case study here.

The owner of a lawn and garden center selected CheckVideo to keep an eye on his business after hours. The system paid off quickly. One day, in the early morning hours, the owner received an alert on his smartphone showing an intruder on his property. A series of alerts from different cameras showed the intruder walking through the property and looking at John Deere and Toro equipment. The owner contacted the police, who arrived on the scene and apprehended the suspect. They learned that the suspect had been waiting for a friend to help him steal $10,000 worth of equipment.

The story of Lindsay Cadillac, a large auto dealership in the Washington, DC area shows how the company’s significant investment in outdoor assets was (and still is) being effectively protected from theft and vandalism by a CheckVideo intelligent video solution.

Problem: Lindsay Automotive Group purchased a new lot for storing new premium SUVs . They decided not to begin storing cars until a video system was installed. Initially, Lindsay installed cameras with video motion detection (VMD), but the system sent alerts on ALL motion, making it virtually unusable due to countless false alarms.

Solution: After learning about the ability of CheckVideo to trigger on REAL events instead of random motion, Lindsay trialed CheckVideo. In one month, the VMD  system produced more than 1400 false alarms. In the same month, CheckVideo alerted on 200 events with ZERO false alarms. The difference represented savings of more than $7,000 in monthly monitoring fees for Lindsay.

When you have the CheckVideo solution, you feel a lot more comfortable that you’ll be able to respond — in real time — as soon as something happens…”

You probably have cameras you want to upgrade, but it’s too complicated and expensive. Today’s technology has changed and now there’s a better way to upgrade.

CheckVideo combines all your different cameras and recorders into a single view.  Just like Youtube™, all you need is a mobile device and web browser.

Want to learn more? Fill out the contact form and we’ll be in touch with you shortly.

CheckVideo uses state of the art video security solutions to significantly enhance overall effectiveness of school safety and security efforts with a system that was built to be simple to use and easy to administer. Learn more here https://www.checkvideo.com/blog-post/intelligent-video-thats-simple-to-use/

Thank you for your interest in CheckVideo. Please provide your name and email address to download the requested content.

Thank you for your interest in CheckVideo. Please provide your name and email address to view the requested content.